We at Sensegood Space and Defence Electronics are constantly working with the aim of providing robust and competitive electronics systems/subsystems by engaging and enhancing the disruptive technologies to serve space, army, navy, air force, telecom, and other commercial industries. 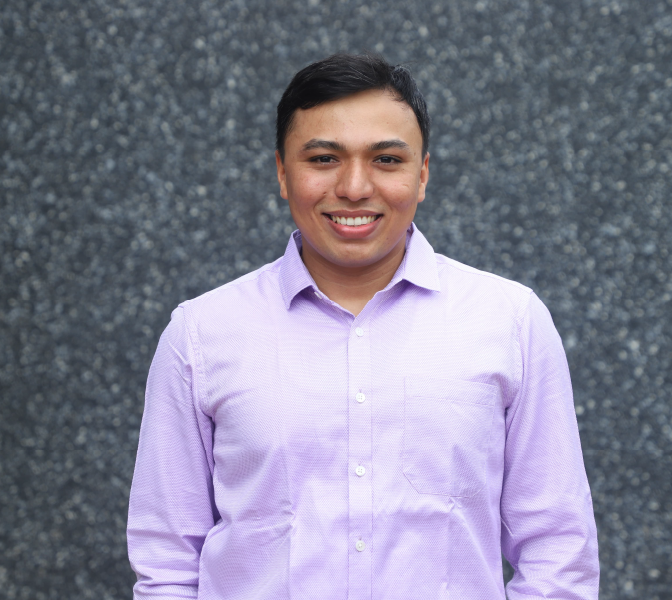 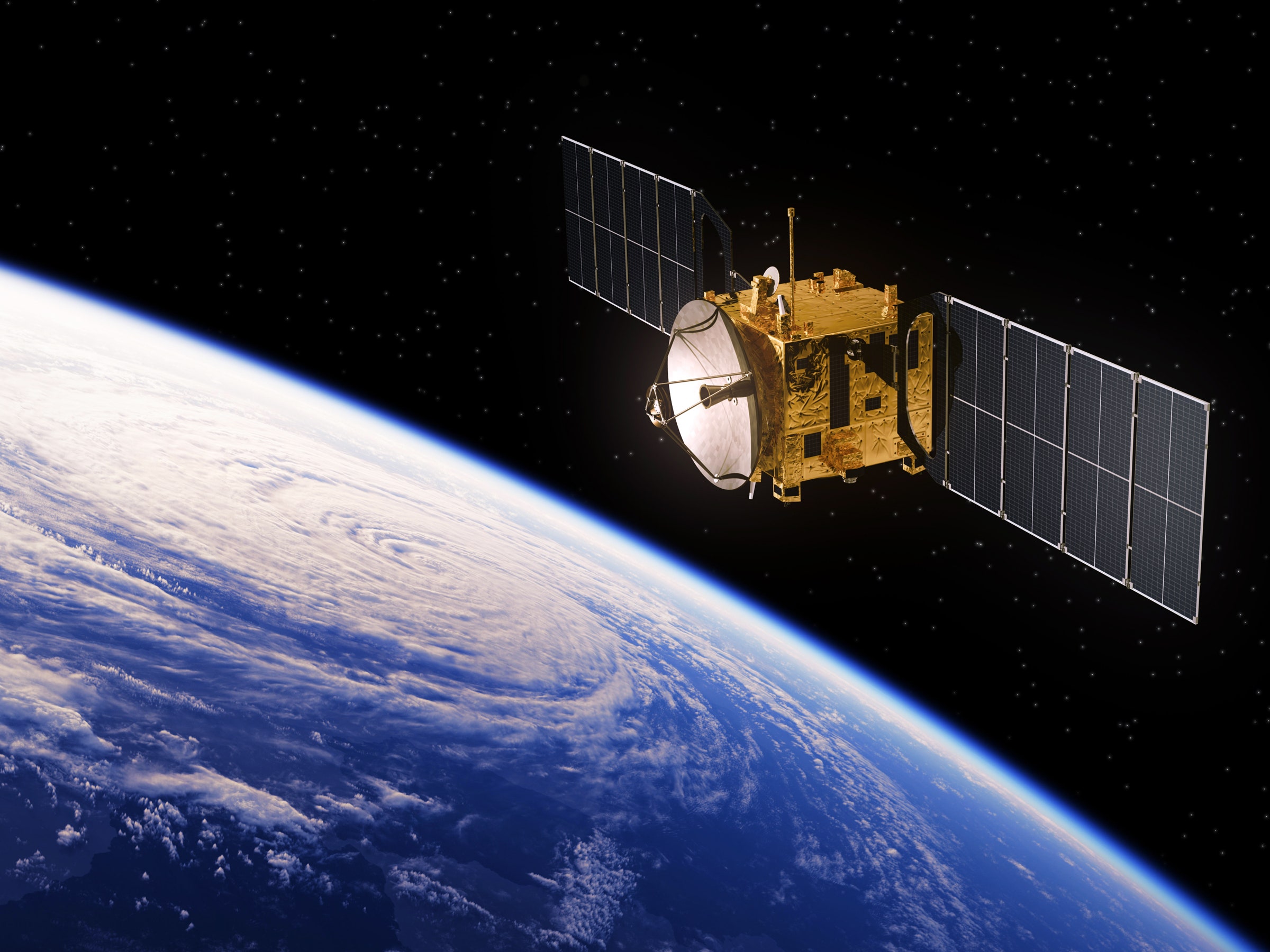 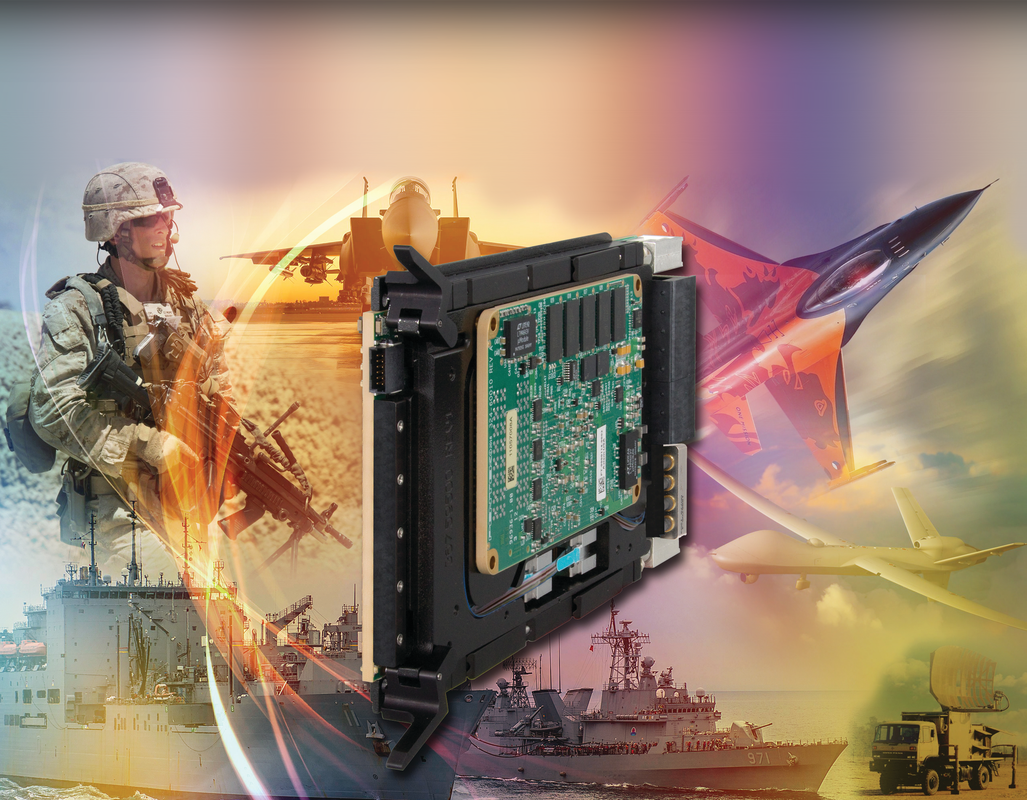 Commercialization of the proven and established space and defence technology for industry applications is highly desirable. Industry sectors like telecom is already using it and market requirement is further pushing for the research for 5G deployment and transition to 6G. Sensegood offers its technology solutions such as; embedded electronics systems and solutions, RF and microwave electronics systems/sub-systems, communication systems, sensors and automation systems for industrial applications; by exploring the new horizon toward industry 4.0.

Refer to some of our work below. 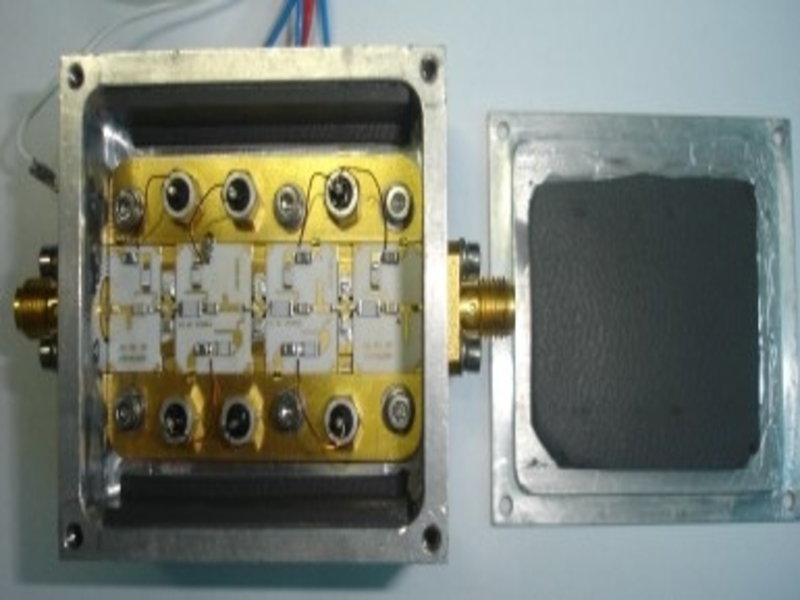 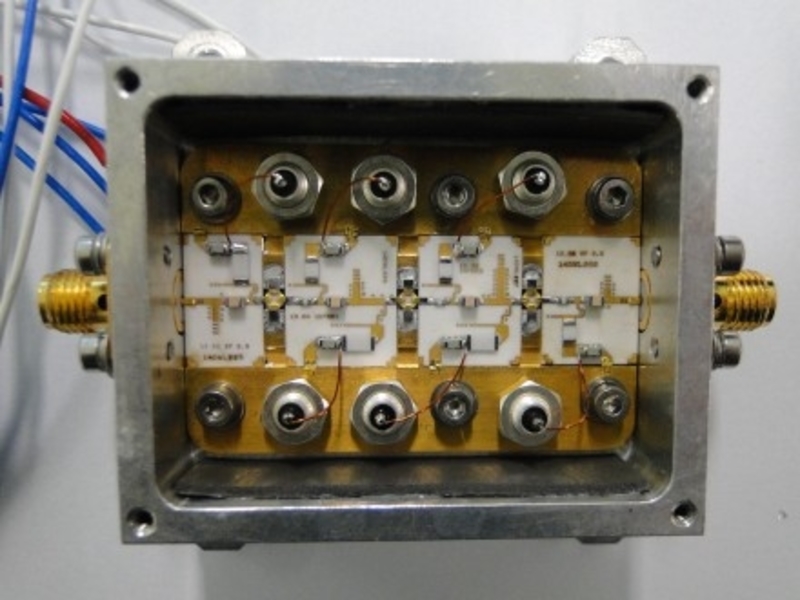 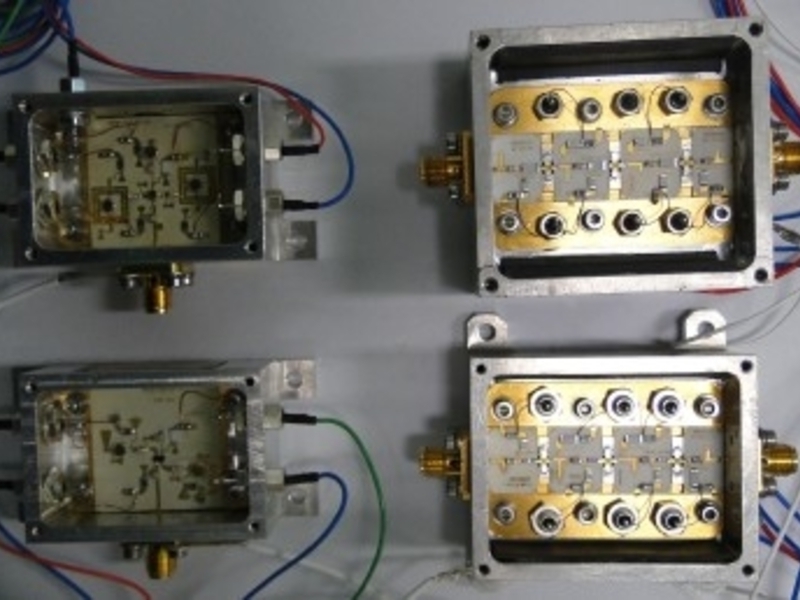 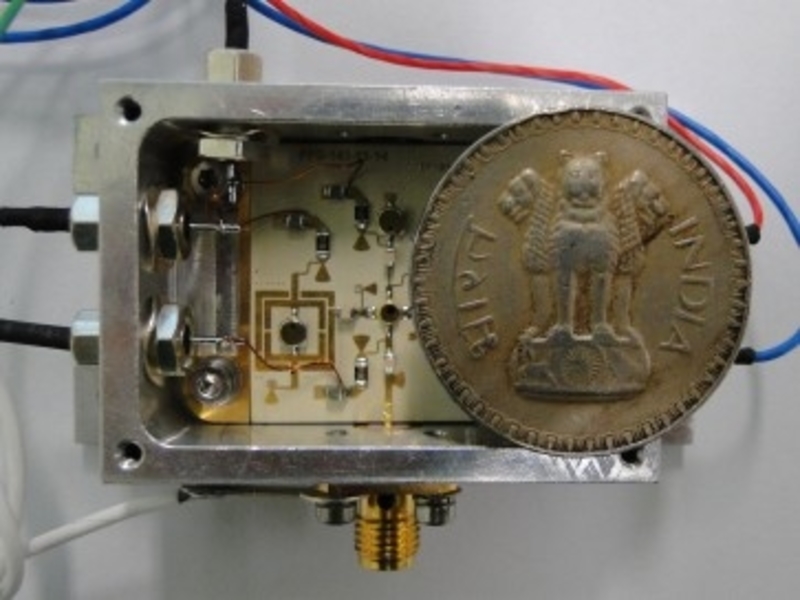 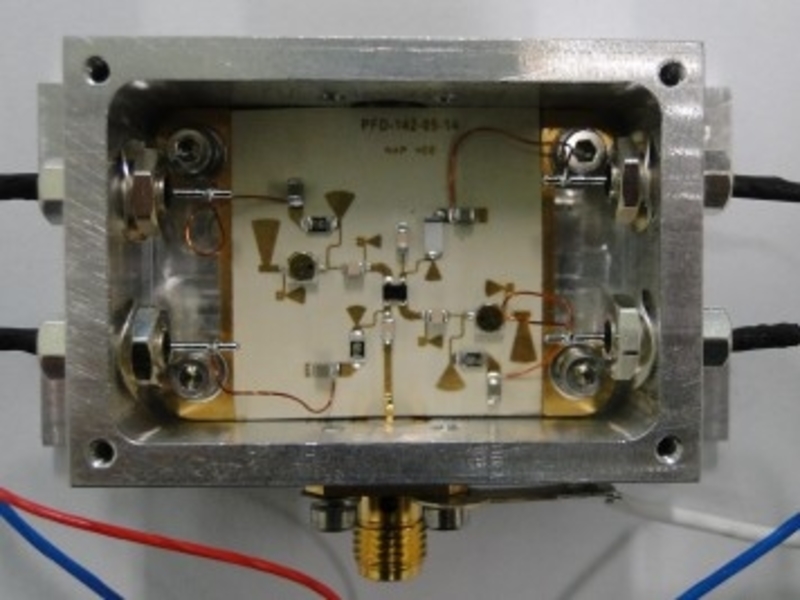 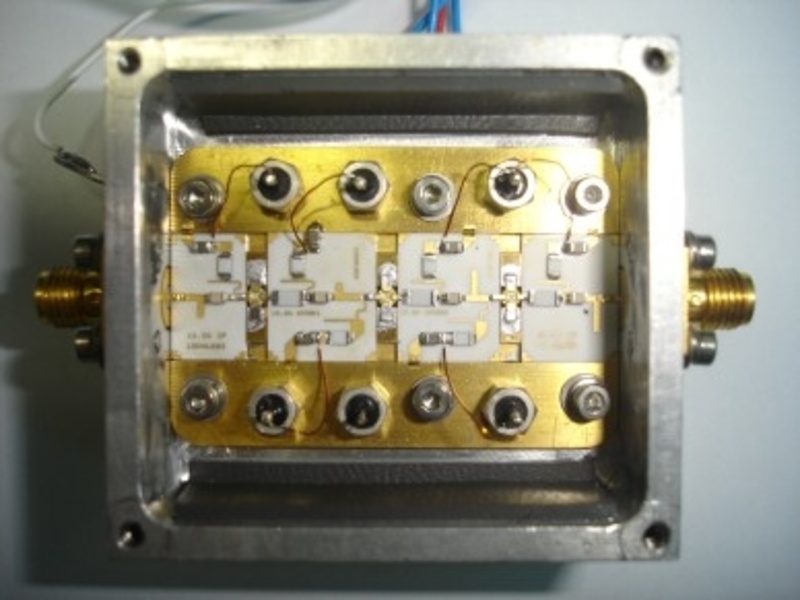 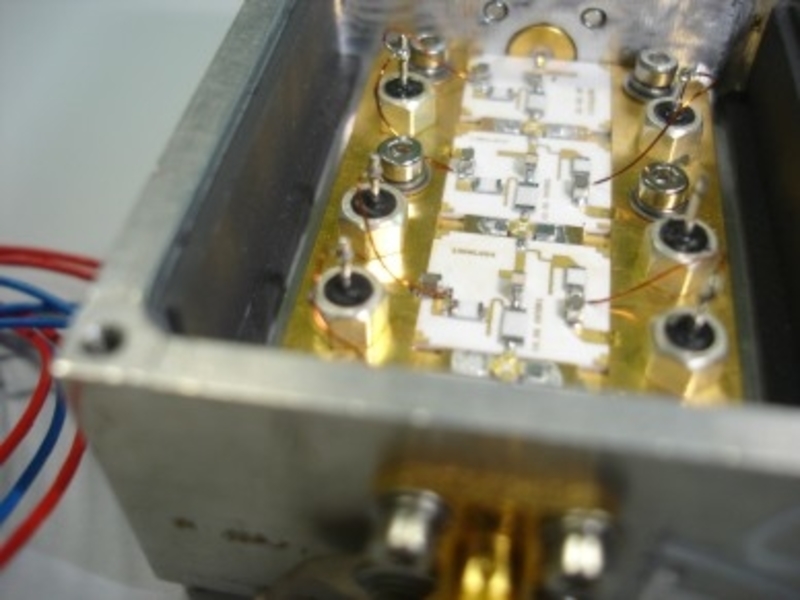 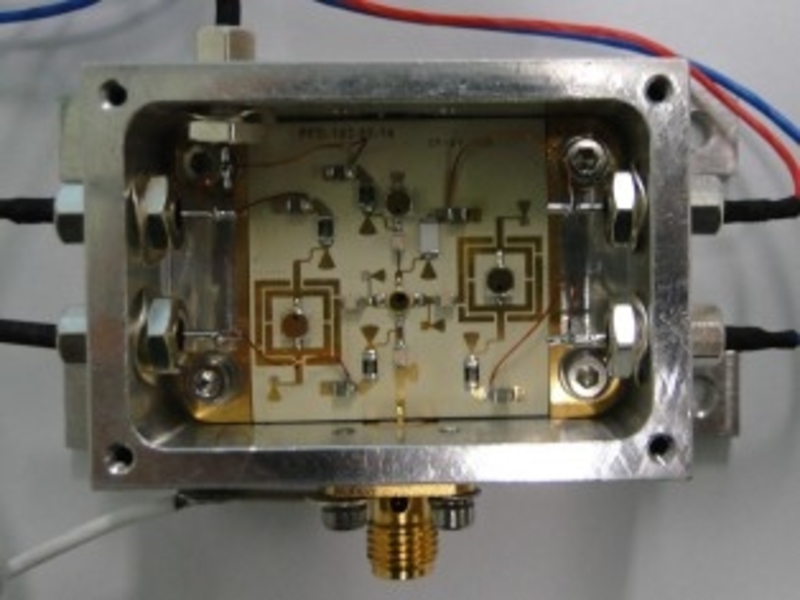 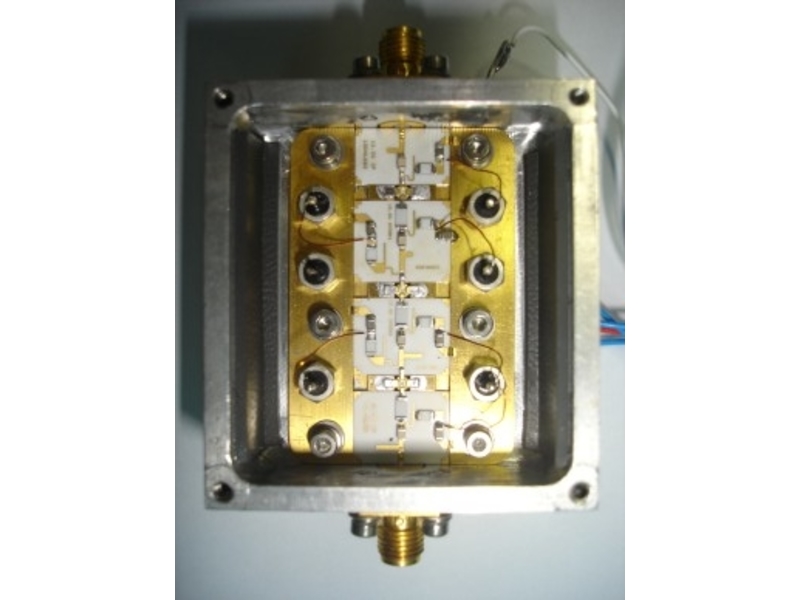 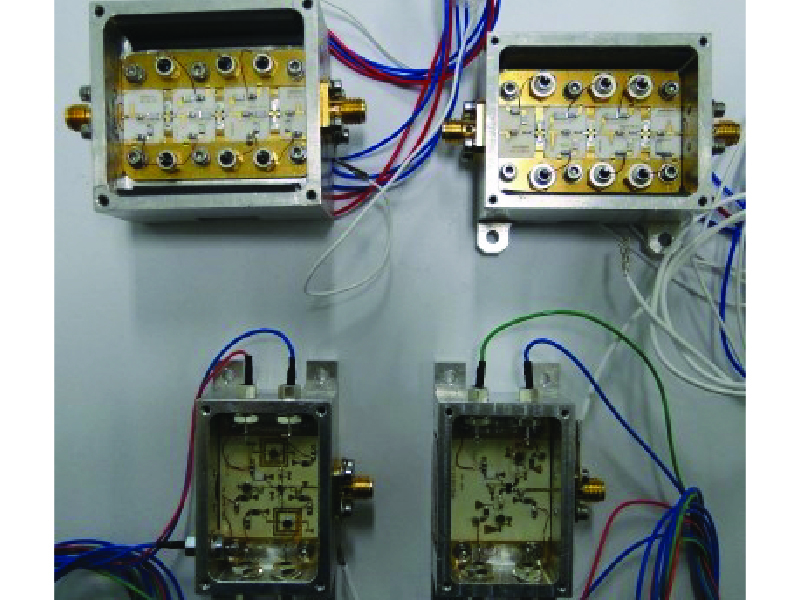